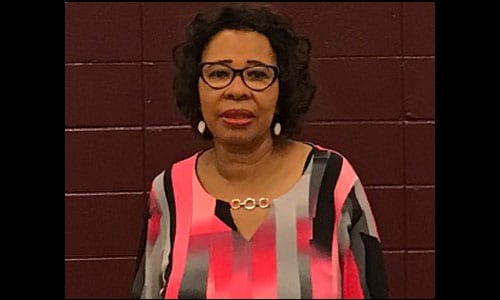 The neighborhoods that our association represents are well established, with some residents having lived in the area for over 40 years. They realize the value of both green space and economic development. The problem is that there has been little to no economic development in the South DeKalb area for years. Macy’s Department store, for instance, was a prominent store that had been serving this community for years before it closed (this year).

Residents in this community have every right to be concerned about a lack of a comprehensive plan coming from those that represent this area. In 2009, a feasibility study was done by DeKalb County Commissioner Kathie Gannon for areas in and around the Cedar Grove-Bouldercrest- Moreland area. There was no follow-up to the community on what was found from this study.

This is what we know: Our neighborhoods do not have adequate dine-in restaurants, retail stores, affordable housing for seniors or an abundance of young professionals in the area on par with other parts of DeKalb County. All of these are notable markers that help determine what is considered a thriving “successful” community. The CGNA has a right to fight for this.

In closing, we reiterate that there will not be a solution that will satisfy everyone. As mentioned numerous times over the past year, Blackhall Studios will not prevent the creation of proposed plans for South River and other improvements to green space. We feel that the proposal we are supporting is the best balance to promote a better quality of life for residents in the area. The CGNA has been very clear about this and feel that further conversation on this matter is unnecessary until the proposal is fully vetted by the CEO Michael Thurmond and the other Dekalb County officials.

Pat Culp is President of CGNA.