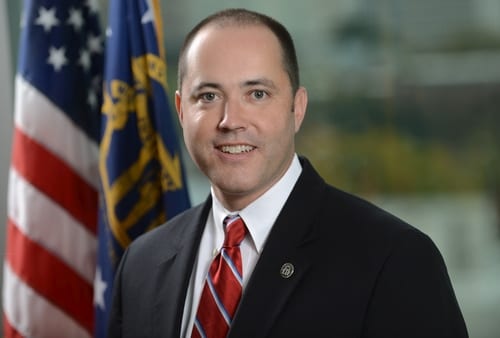 Attorney General Chris Carr today announced that the State of Georgia, along with 49 states and the District of Columbia, has settled with California-based ride-sharing company Uber Technologies, Inc. (Uber) to address the company’s one-year delay in reporting a data breach to its affected drivers.

As part of the nationwide settlement, Uber has agreed to pay $148 million to the states. Georgia will receive $4,137,509.67. In addition, Uber has agreed to strengthen its corporate governance and data security practices to help prevent a similar occurrence in the future.

“Personal identifying information that is obtained in a data breach can expose victims to various forms of identity theft and financial fraud that can hurt their credit, finances, employment and even lead to false arrests,”  Attorney General Chris Carr said. “To help mitigate these risks, it is critical that victims be informed of a breach in a timely manner. In this case, they were not, and we worked with our colleagues to hold the responsible party accountable and protect the interests of our citizens.”

Uber learned in November 2016 that hackers had gained access to some personal information that Uber maintains about its drivers, including drivers’ license information pertaining to approximately 600,000 drivers nationwide. Uber tracked down the hackers and obtained assurances that the hackers deleted the information. However, Uber failed to report the breach in a timely manner, waiting until November 2017 to do so.

The settlement between the State of Georgia and Uber requires the company to:

Develop and implement a corporate integrity program to ensure that Uber employees can bring any ethics concerns they have about any other Uber employees to the company, and that it will be heard.

nextDeKalb County Board of Health to meet Sept. 27