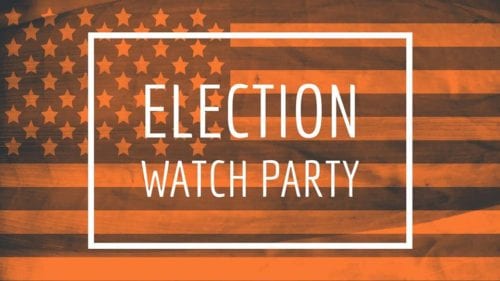 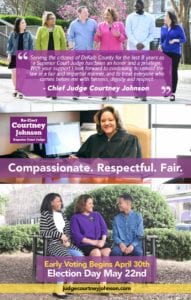 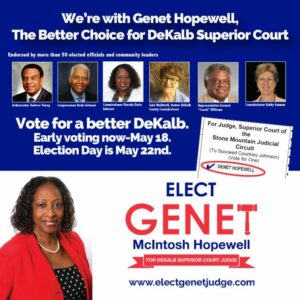 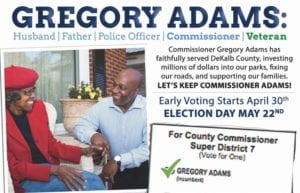 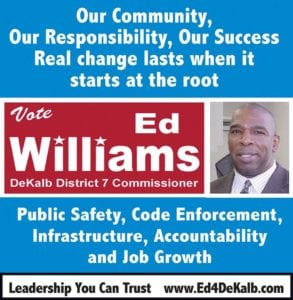 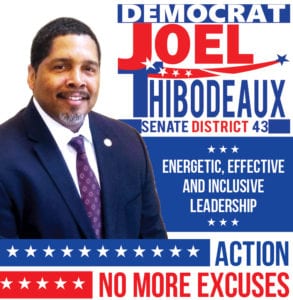 Joel Thibodeaux, who is running for State Senator, District 43, will host his Election Night Watch Party, 7:30 p.m., at Arizona’s restaurant, 2940 Stonecrest Circle, City of Stonecrest. Supporters are invited to join him. 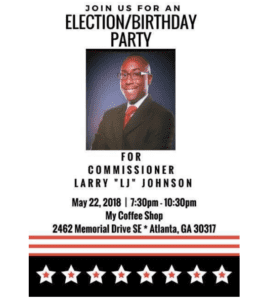 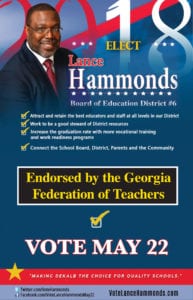 Lance Hammonds, candidate for DeKalb School Board, District 6 invites supporters, neighbors, VOF members, fraternity brothers and friends to an Election Watch Party on May 22, 7 to 10 .m., at the  FunXcess,  8000 Rockbridge Road,  Lithonia.

Hammonds is endorsed by the Georgia Federation of Teachers.

You can also show your support by visiting: