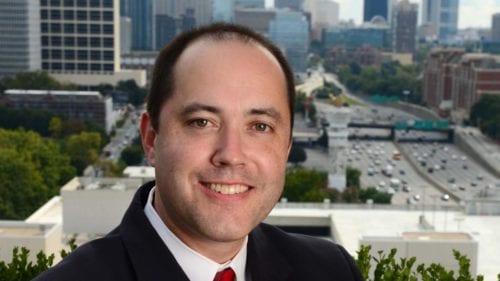 CEO Paschal “Pat” Gilley and CFO Matthew Gilley are accused of submitting false claims to Medicare and the Georgia Medicaid program, for patients who were not terminally ill and therefore ineligible for hospice care.

Two whistler blowers alerted officials about the false billings, spanning from 2013 to 2017. The Medicaid portion of the settlement is approximately $607,682 of the $1.75 million, officials said.

“The hospice benefit provided by Medicaid is especially reserved for terminally ill Georgians at a critical time of transition in their care,” said Carr.  “Our office is proud to have worked alongside the U.S. Attorney’s Office for the Northern District of Georgia in this effort, and we will continue to ensure the hospice benefit is not exploited and abused by health care providers to the detriment of Georgia taxpayers.”

STG Healthcare, doing business as Interim Healthcare of Atlanta, operated a hospice business serving the Atlanta area.  The Medicaid Fraud Division of the Georgia Attorney General’s Office in conjunction with the U.S. Attorney’s Office for the Northern District of Georgia investigated allegations that STG Healthcare falsely billed the Georgia Medicaid program for hundreds of claims beginning in 2013.

“Hospice is not a blank check for unscrupulous medical providers willing to admit patients who are not terminally ill,” said U.S. Attorney Byung J. “BJay” Pak. “It is reserved for those who truly need it.  We will also continue to prioritize cases where it appears that a medical decision, especially the decision to forego curative treatment, has been influenced by a kickback.”

next$2k reward for capture of dine and dash suspects